Catholics around the world are bound to observe fasting and abstinence in certain days of the year. This is challenging but even more so with those who have scrupulosity. Following the rules is easy for them but, there is a tendency to overdo it. In this Fasting and Abstinence Guide for Scrupulous, we will help scrupulous individuals conquer their anxiety by dissecting the discipline.

According to the Catechism of the Catholic Church:

“Abstinence from meat, or from some other food as determined by the Episcopal Conference, is to be observed on all Fridays, unless a solemnity should fall on a Friday. Abstinence and fasting are to be observed on Ash Wednesday and Good Friday.” Canon 1251

Let’s start with the first sentence. For better understanding, I subdivided it.

Commonly, the abstinence is from meat. When we say meat, it refers to chicken, pork, lamb, deer, ham beef and other meats.

Scrupulous individuals main concern about this is the flavorings that are made up of these meats.

No. Abstinence does not include meat juices, meat flavored food and other liquid food coming from meat.

What food are allowed during Fasting and Abstinence?

From some other food as determined by the Episcopal Conference

What is Episcopal Conference?

Episcopal Conference also known as Conference of Bishops is an assembly of the bishops of the Catholic Church in a specific region or territory. They are given a limited power to decide on policy, to initiate projects and apostolates for the region.

One example is instructing Catholics sacrifices that could be used as an alternative to meat as abstinence.

In United States, faithful can choose an alternative sacrifice in replacement for meat.

To be observed on all Fridays, unless a solemnity should fall on a Friday

Take note, it should be on all Fridays.

It means we, Catholics should abstain from meat or choose another sacrifice (depending on the Conference of Bishops) on all Fridays of the year except, if a Solemnity falls on Friday.

If for example, Christmas falls on Friday, we can disregard the discipline and munch our favorite meat meals.

Is it a sin to eat meat on Fridays outside of Lent?

Note that the practice of abstaining from meat on Fridays is not a moral teaching of the Church. Just like Eucharistic fasting, it is a discipline.

If the conference of the country dictates to abstain from eating meat, the faithful should abide. If they choose not to, they might commit a sin for not believing in the authority of the Church.

Now, let’s proceed to the next sentence.

On Ash Wednesday and Good Friday, Abstinence and Fasting should be observed. Fasting means only one (1) full meatless meal is allowed. Two (2) other meatless meals may also be taken as long as they should not equal the other full meatless meal. Eating between meals is prohibited.

Is everyone required to abstain and fast?

No. Catholics ages 18-59 are obliged to fast while 14 years and older should observe abstinence. Additionally, depending on the country, the Conference allows the faithful to not abstain and fast in certain conditions.

For example in the United States, U.S. Conference of Catholic Bishops (USCCB) states that:

“Those that are excused from fast and abstinence outside the age limits include the physically or mentally ill including individuals suffering from chronic illnesses such as diabetes. Also excluded are pregnant or nursing women.  In all cases, common sense should prevail, and ill persons should not further jeopardize their health by fasting.”

Is it a sin if I break the fast?

It depends. If you intentionally break it, you are neglecting the authority of the Church through its pastors thus may commit a sin. But if you accidentally broke the fast, it is not a sin.

Something to Give up

In relation to fasting, it is also a practice of Catholics to give up something the entire penitential season. It could be their favorite dessert, social media, or much better if vices.

For scrupulous committing into this discipline is easy. The major issue that may arise is they exagerrate it. Based on my experience, I sacrificed many things that I could not even track them anymore which drained me mentally. And this must stop! What I could highly suggest is choosing one, and sticking into it.

Another concern here is if they fail to do it, it’s going to make them depressed. I remember how awful I felt when I accidentally drank an iced tea (I was giving up milk tea). My mind was convincing me that all teas were not allowed thus made me guilty. If you are also struggling with this, note that breaking this form of fast is not a sin! Cheer up.

ERP in Fasting and Abstinence

Like what I would always recommend in my other posts, Exposure and Response Prevention Therapy could help alleviating OCD in this practice.

For example, before I was too conscious about my Friday meals. I would always make sure that they were free from meat to the point that even if I was not sure that they had meat, I’d not eat them.

With ERP, I manage to reject doubts. When I have an unnecessary doubt that my meal has meat eventhough there is none, I disregard them and eat it.

For complete ERP Therapy, you can check this out.

Fasting and abstinence for us scrupulous can be a source of fear. We just don’t want to break its rules. For years that I have been struggling with OCD in fasting and abstinence, I realized that depending on Him more than myself is the start of healing. Accepting that we are just human and we have God can really make a lot of posititive difference.

I hope this guide helps.

St. Dymphna, pray for us. 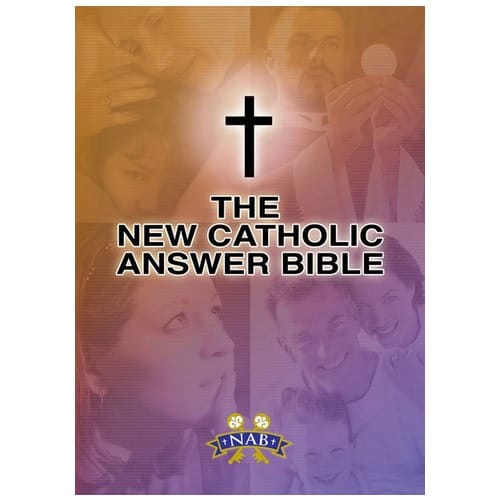 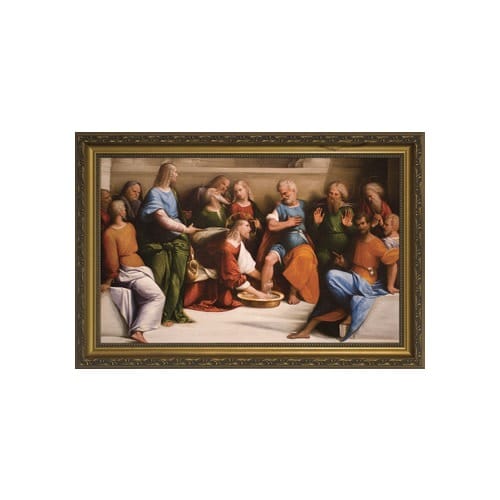