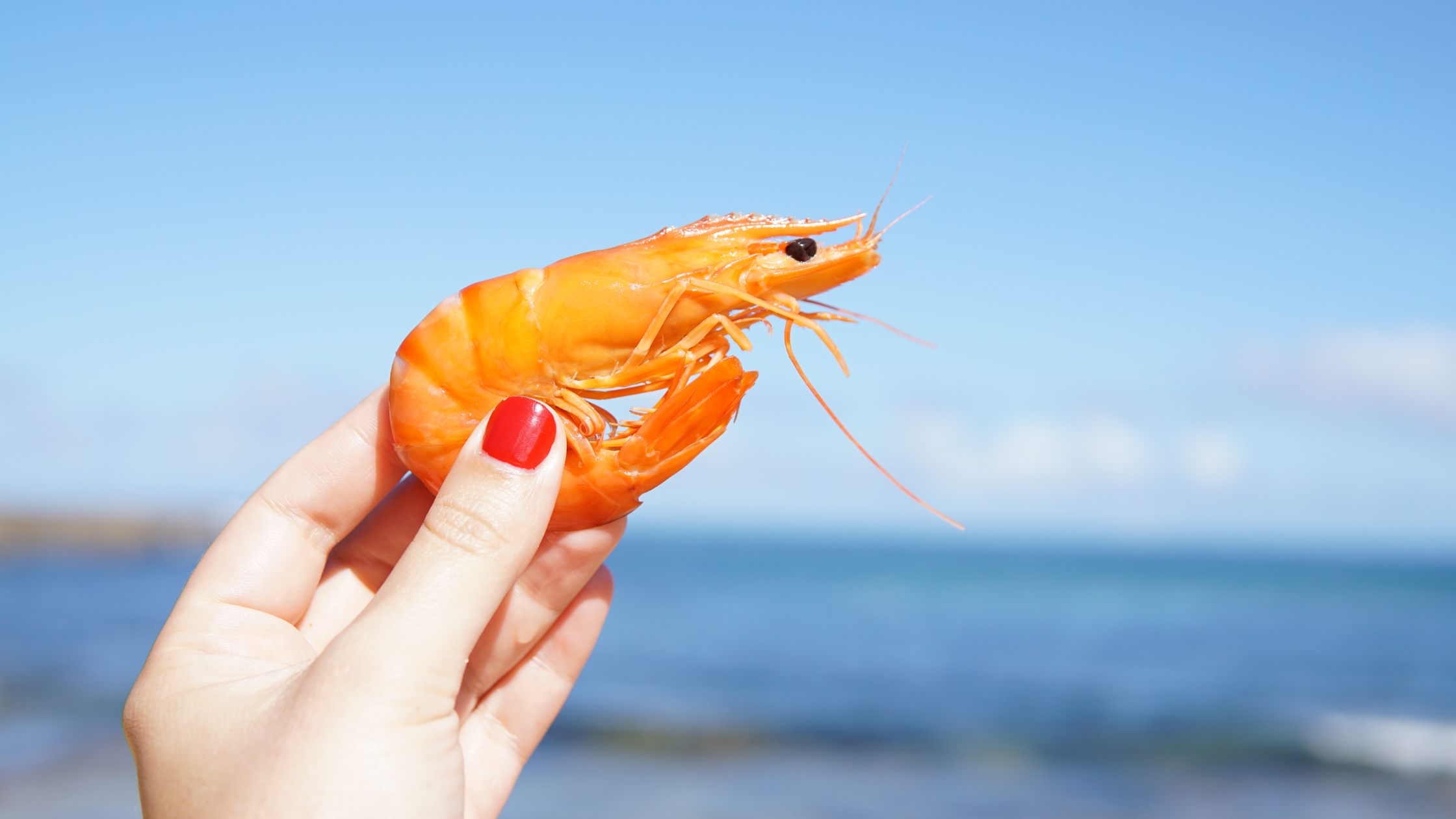 So you are about to eat shrimp but are kind of hesitant because of its biblical prohibition, got you! In this blog post, we will answer the popular question, is it a sin to eat shrimp?

This is a specific verse that talks about the violation of eating shrimp.

“Of the various creatures that live in the water, you may eat the following: whatever in the seas or in river waters that has both fins and scales you may eat. But of the creatures that swarm in the water or of animals that otherwise live in the water, whether in the sea or in the rivers, all those that lack either fins or scales are loathsome for you, and shall always be loathsome to you. Their meat you shall not eat, and their carcasses you shall loathe. Every water creature that lacks fins or scales is loathsome for you.”

On contrary, Jesus cleared this up in the following passage.

“He said to them, Are even you likewise without understanding? Do you not realize that everything that goes into a person from outside cannot defile, since it enters not the heart but the stomach and passes out into the latrine? (Thus he declared all foods clean.) But what comes out of a person, that is what defiles.”

Catholicism does not have any dietary restrictions except for Fasting and/or Abstinence every Ash Wednesday, Good Friday, and Friday outside lent (depending on the territory), compared to other religions such as Judaism and Islam.

The prohibition of eating shrimp and other meat from animals like pig and horse is actually under Mosaic Law. This was abolished by Jesus as mentioned in the above passage (Matthew 7:18-20)

This was also supported by the vision of St. Peter in the Act of the Apostles.

“The next day, while they were on their way and nearing the city, Peter went up to the roof terrace to pray at about noontime. He was hungry and wished to eat, and while they were making preparations he fell into a trance. He saw heaven opened and something resembling a large sheet coming down, lowered to the ground by its four corners. In it were all the earth’s four-legged animals and reptiles and the birds of the sky. A voice said to him, Get up, Peter. Slaughter and eat. But Peter said, Certainly not, sir. For never have I eaten anything profane and unclean. The voice spoke to him again, a second time, What God has made clean, you are not to call profane. This happened three times, and then the object was taken up into the sky.”

In addition, St. Paul in his letters confirmed it in the following scriptural verses.

“Let no one, then, pass judgment on you in matters of food and drink or with regard to a festival or new moon or sabbath.”

These biblical references prove that the ban on specific food was lifted. This makes us Catholic free from choosing food to eat without worrying if it would be sinful.

Eating Shrimp is not a Sin

Is it a sin to eat shrimp?

No. It is not a sin to eat shrimp. Catholic Church does not have dietary restrictions except for eating meat during fasting and/or abstinence on some days of lent and Fridays the whole year (except if Friday falls on Solemnity) depending on the territory.

As Catholics, it is important to know what is right and what is wrong. We want to be holy and end up in heaven after all. Questions like these are actually good. It just proves that people are concerned about their souls.

As we are free to eat whatever we want, let us also be mindful that too much is not good for our bodies as well. We may end up gluttons which could also lead to us being sinful. Self-control is still the key.

May we all thank God for the gift of food.